Shen Yun presents a new, divine culture to the world

(Editor´s note: we republish some of our most hopeful articles in order to not only present doom and gloom during these difficult times for mankind.)

Today there is a new phenomenon called Shen Yun which is making headlines across the world because it sells out theatres everywhere and presents a divinely inspired culture in a unique way to the world´s people. What is the prophetic significance of Shen Yun being presented to modern people at these atheistic times?

Since thousands of years in every religion and region there have been prophecies regarding the End Of The World as we know it. It has been said that there will come a Saviour to the world and spread his teachings across the world in order to save people from destruction at the end of times. Below we listed some interesting prophecies about this prophecied saviour and his teachings.

Daoist prophecy: ”Li Hong” will arrive as the Messiah of the End Times. If you learn the ten sutras of his teachings you can cure all diseases in your body. According to Your heart´s wish you will be able to meet the perfect Lord who is to come.

Editor´s note: An article about many of his interesting prophecies can be found here: Ge An Prophecy Summary

Buddhism: ”Shambhala”  in Tibetan, means ”The Source Of Happiness”. It is the spiritual kingdom which many people search but few can reach. At the end of times it is prophesied in the Kalachakra Tantra that the ungodly Barbarians will attack Shambhala with its ruler Rudra Chakrin, but they will loose.”

”After winning the final battle, the Kalachakra Tantra prophecies, the Rudra Chakrin founds the “golden age”. A purely Buddhist paradise is established on earth. Joy and wealth will abound. There is no more war. Everybody possesses great magical powers. 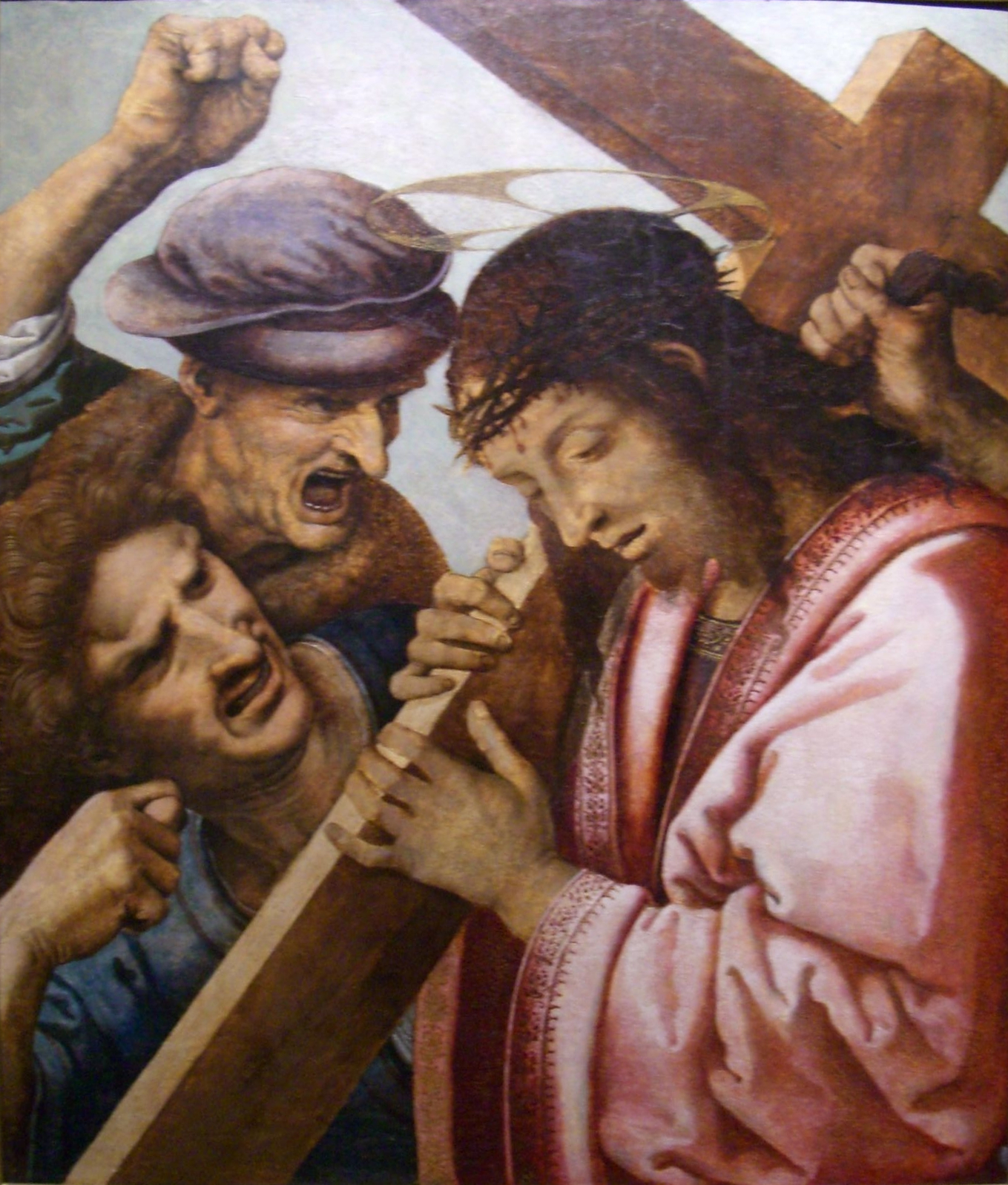 Christian Bible:  Elijah(El-Li-Jah means ”God-Li-God” or ”God of Gods Li”) will arrive first(before Jesus) as a sage from the east and he will restore all things and spread his teachings to all nations. The Great Red Dragon in the Bible will persecute his followers which will be at least hundred millions according to the Book Of Revelation.

Emmanuel Swedenborg: Elijah is the Son-Of-Man and he arrives as an enlightened human being at the end of times and he will spread his teachings across the world. You can find his true teachings in China. His disciples will be persecuted by evil people. The purpose of the End-Of-Times is to separate good and evil people from each other by a test where people choose to do either good or bad. To be a good person you must do good deeds. It is not enough to say that one believes in God or Jesus. 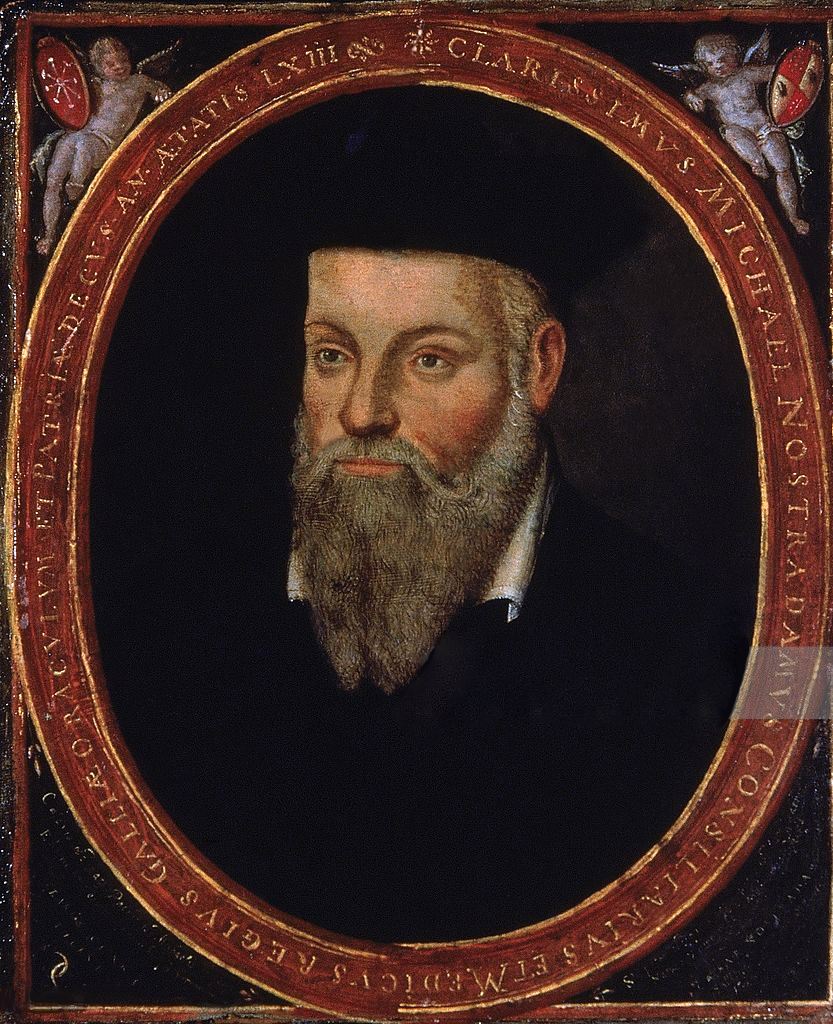 Norse mythology: Their End-Of-Times event is called Ragnarokkr and means ”twilight of the Gods”, and it is the final battle between good and evil Gods. The old Universe will collapse and people on earth will become worse and worse and fight each other even inside the family. But there is hope since a new and great Universe will be born and there will be human survivors too. The girl who survives Ragnarokkr is called ”Liv”(means protection) and the boy is called ”Livtrase”(means ”expanding life”). 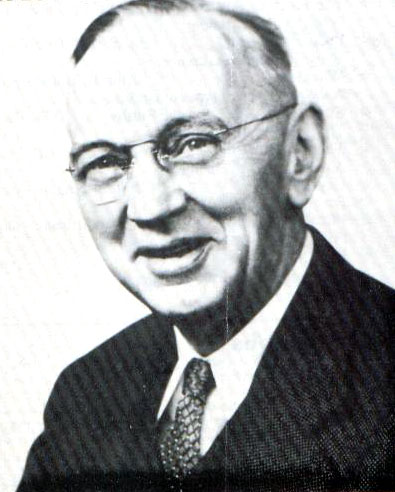 Falun legend: In Falun city, Sweden, there are many legends which claim that when the copper mine is closed down in Falun city a great treasure will arrive to mankind from Falun. Since ancient times people thought it was a great gold treasure and people looked around Falun for gold. Remarkably, in 1992 when they closed down the copper mine in Falun city there was a new kind of Qi Gong appearing in China called Falun Gong. In a few years it spread very quickly and 100 million Chinese started to practice it and it had tremendous health benefits. 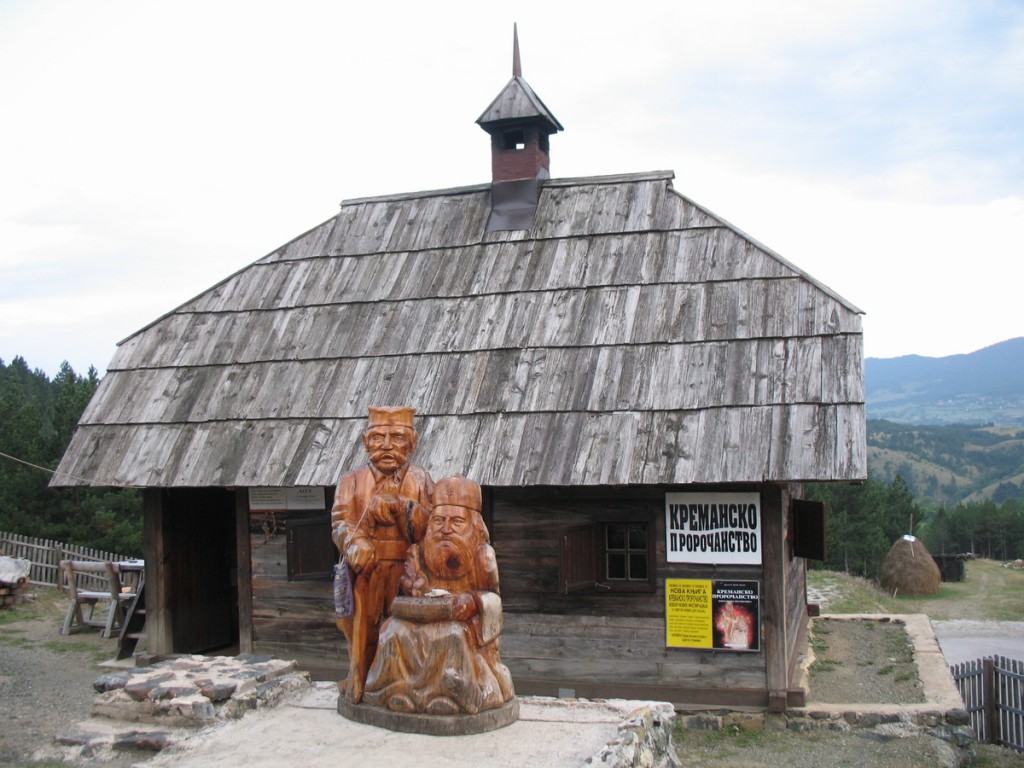 Mitar Tarabic ” Wise men will appear in the Orient, and their wisdom will cross all seas and frontiers, but people will not trust this wisdom for a long time, and this real truth they will proclaim for a lie… instead of looking for wisdom in numbers they will start to seek it in meditation. When they start to meditate more, they will be closer to God’s wisdom…Then people will run away from cities to the country and look for the mountains with three crosses, and there, inside, they will be able to breathe and drink water.”

The Son Of Man Is Called Elijah And Li Hong 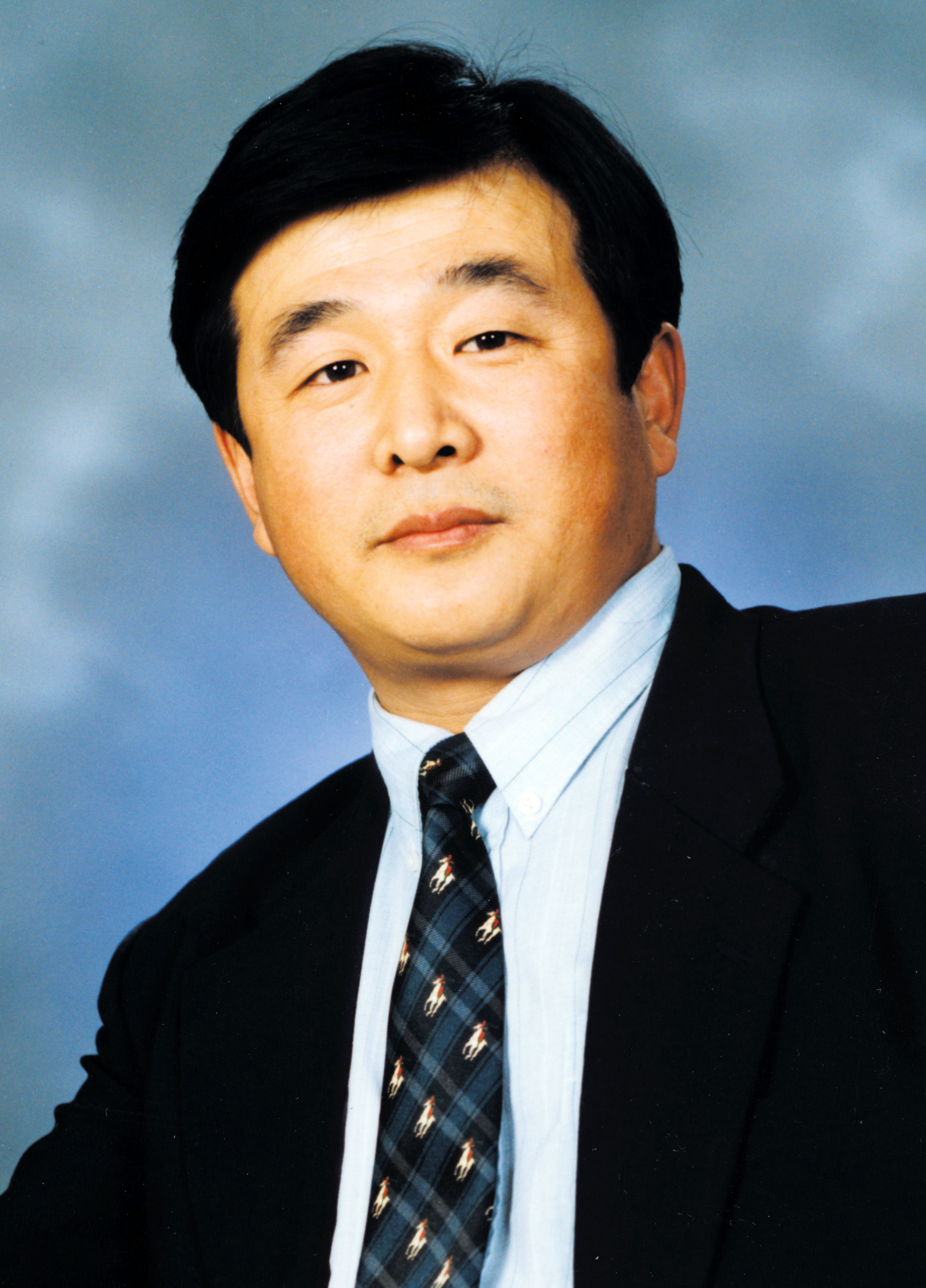 These ten prophecies predict that a sage will come from China to spread his teachings starting in 1992(according to Falun City prophecy and Mayan calendar) across the world during the End Of Times. His name will be Li and his disciples will be persecuted in July 1999. His followers will meditate and try to be good people and many will emigrate from China to other countries due to the intense persecution in China.

Loaded with all these prophecies, take a look at some short facts of Falun Gong:

Is it a coincidence that Falun Gong matches virtually every prophecy above? Whether it is the Bible or Buddhism or other prophets across the world it is the same almost perfect match. Falun Gong matches prophecies in a way which really makes many people wonder about its significance for mankind. If the prophets were right about Falun Gong – will its role in the near future become very important as mankind approaches disasters and plagues of all sorts in line with prophecies? 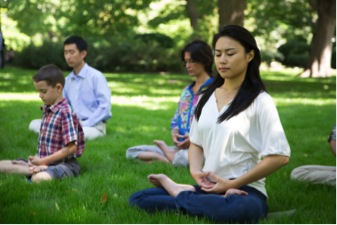