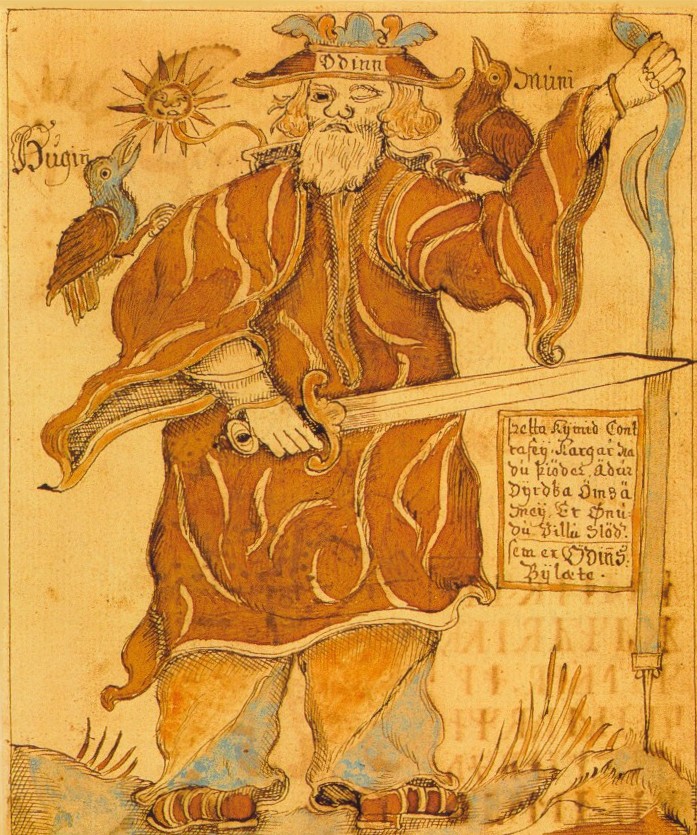 Norse Mythology – about the evil

In Norse mythology the Midgard serpent symbolizes the Chinese Communist Party of our modern times. Midgård was considerred the center of the earth in Norse religion and traditionally China was called ”Middle Kingdom” or ”Center of the earth”. In the old Nordic language Midgård literally means the ”Middle Farm” and the wisest people of the world are supposed to dwell there. According to some experts Midgard actually meant China in old times.

According to myth, first the Midgard serpent grew around Midgard and finally encircled the whole earth, much like you see the Chinese Communist Party first taking over China and then the rest of the world by economic, political and other means. The arch enemy of the Midgard serpent is the Son of God – Thor – who has a mighty power and a magic hammer to slay his enemies. Today in China the arch enemy of the Chinese Communist Party is Falun Gong and its Dafa disciples. We can see the parallells between the Dafa disciples of today and Thor in the ancient myth.

When the end of the world arrives, Thor, the Son of Odin(the highest God in Norse mythology) kills the Midgard serpent by using his magic hammer.

The World Serpent. The Midgard Serpent, called Jörmungand (Jormungand) or Jörmungandr, was an offspring of Loki and the giantess Angerboda. Jörmungand symbolised evil.

Not only could Jörmungand kill its victim by crushing constriction, the Midgard Serpent’s venom was lethal even against the gods. Jörmungand was Thor’s most deadly enemy.

To confine the ever-growing serpent, Odin had Jörmungand thrown into the sea. But, Jörmungand grew so large that his entire body completely encircled the world. See Monster Bound in Ragnarök.

Thor failed to kill Jörmungand, the first time the two met. Thor had hooked Jörmungand like a fish. The thunder-god tried to smash Jörmungand’s head in with the Mjollnir, Thor’s magic hammer. But the frightened frost-giant Hymir cut off Thor’s line, allowing the Midgard Serpent to escape. See Fishing Expedition in Of Thor and Giants.

At Ragnarök (Ragnarok), Jörmungand escaped his underwater confinement. Thor managed to kill the evil serpent with the Mjollnir; but Thor succumbed to the deadly venom from Jörmungand.