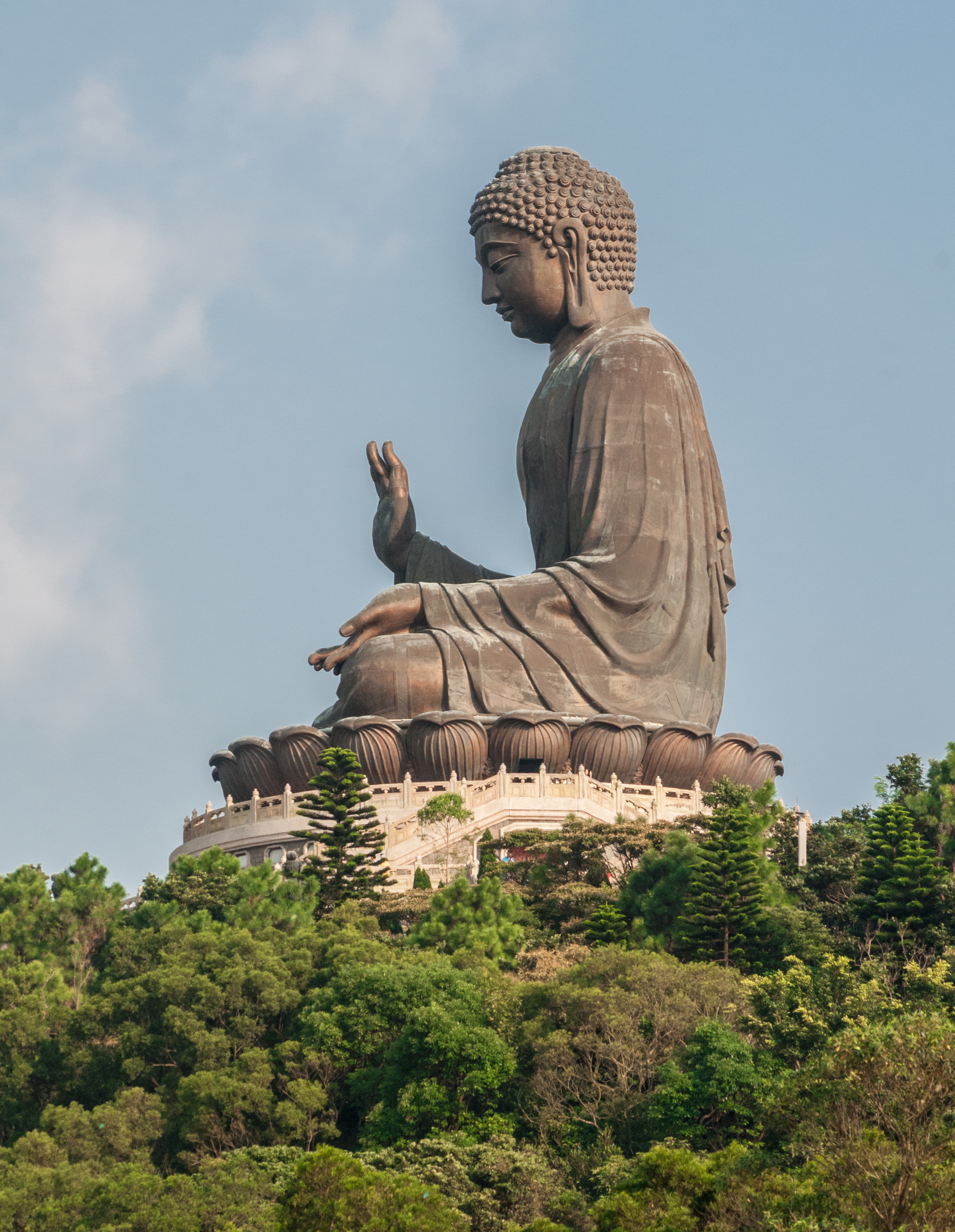 Buddhism has predicted the arrival of Buddha Maitreya at the end of times. He will come as the perfect man and spread his teachings across the whole world.

Our conclusion: Buddhism resembles many other religions and prophets in their predictions about the true man being born on earth and spreading his teachings across the world at the End Of Times. Buddhism has predicted the end of this world to be in 2017, 2500 years after the death of Buddha(483 BC). They talk about the oceans being decreased in size to make it possible for Buddha Maitreya to easily spread his teachings across the whole world. That means that the airplanes and modern technology are here for a reason. People can inform themselves very easily today with internet and other tools.

It is also said that the Barbarians will persecute “Shambhala” or the “source of happiness” but they will loose. Today we see the evil Chinese Communist Party persecuting Falun Dafa practitioners in all kinds of ways. People now wake up and realize that Falun Dafa is a good teaching and that the CCP has fooled them with their propaganda.

If we look around the world today there is only one spiritual teaching which has been able to quickly spread across the whole world in modern times. This practice is called Falun Dafa and it has spread across the world since 1992 to more than one hundred countries. Every day you can see practitioners in different capitals around the world going to the Chinese embassies protesting against the evil persecution in China.

Prophecies from Buddhism and tantric Buddhism(Tibet) below:

“Maitreya will be the fifth Buddha of the bhadrakalpa, and his arrival will occur after the teachings of Gautama Buddha are no longer practiced.”

“The coming of Maitreya will be characterized by a number of physical events. The oceans are predicted to decrease in size, allowing Maitreya to traverse them freely. Maitreya will then reintroduce true dharma to the world.”

“His arrival will signify the end of the middle time, the time between the fourth Buddha, Gautama Buddha, and the fifth Buddha, Maitreya, which is viewed as a low point of human existence. “

“The scriptures say that Maitreya will attain bodhi in seven days (which is the minimum period), by virtue of his many lives of preparation for buddhahood similar to those reported in the Jataka tales.”

“Shambhala or “bde ‘byung” in Tibetan, means “The source of happiness”. It is the spiritual kingdom which many people search but few can reach. At the end of times it is prophesied in the Kalachakra Tantra that the ungodly Barbarians will attack Shambhala with its ruler Rudra Chakrin, but they will loose.”

“After winning the final battle, the Kalachakra Tantra prophecies, the Rudra Chakrin founds the “golden age”. A purely Buddhist paradise is established on earth. Joy and wealth will abound. There is no more war. Everybody possesses great magical powers, Science and technology flourish. People live to be 1800 years old and have no need to fear death, since they will be reborn into an even more beautiful Eden. This blissful state prevails for around 20,000 years. The Kalachakra Tantra has by then spread to every corner of the globe and become the one “true” world religion.”