Usually prophecies tend to deal with general topics from different angles but in one case the two major world religions coincide – the prophecies of the ”fig tree ” in Christianity and the ”Udumbara(fig tree)” in Buddhism. Both prophecies deal with the mythical fig tree. In recent years there have been more and more reports relating to the phenomenon of this flower blooming in different places across the world. It is said in Buddhism that the Udumbara flower only appears once in 3000 years – when a Tathagata(Buddha) or ”King of the Golden Wheel” appears in the human world. The Udumbara flower was first sighted in Korea in 1997 and now it has appeared across the whole world. 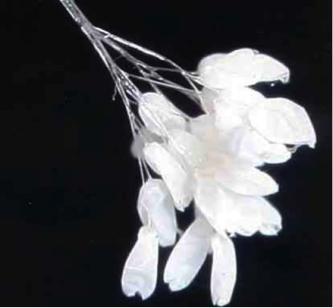 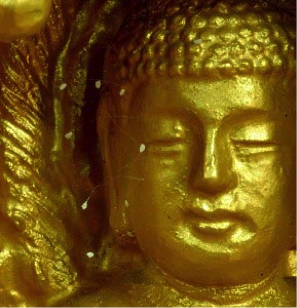 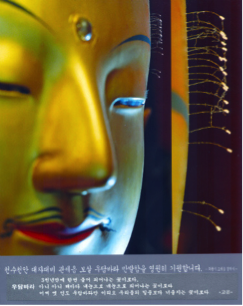 “Now learn a lesson from the fig tree. When its branches bud and its leaves begin to sprout, you know that summer is near. In the same way, when you see all these things, you can know his return is very near, right at the door .- Matt 24.32

”According to the Buddhist sutras, the Sanskrit word “Udumbara” means “an auspicious flower from heaven.”

Volume 8 of the Buddhist scripture Huilin Phonetics and Interpretation says, “Udumbara is the product of ominous and supernatural phenomena; it is a celestial flower and does not exist in the mundane world. If a Tathagata or King of the Golden Wheel appears in the human world, these flowers will manifest due to their great virtue and blessings.”

”Sukhavativyuha Sutra (or The Sutra on the Buddha of Eternal Life) recorded that “people will discover Udumbara flowers to be an prophetic sign.” The blossoming of Udumbara flowers, a rare event that happens only once in three thousand years, is a prophetic symbol.”

Where Is The King Of The Golden Wheel? 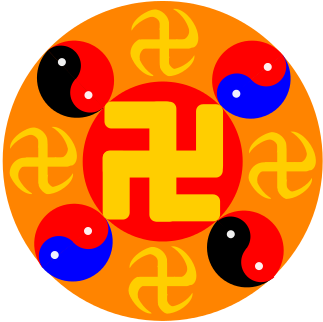 In modern times there has only been one spiritual way appearing with a spinning law wheel symbol – Falun Dafa – which appeared in China in 1992 and later spread across the whole world. Falun Dafa was spread by Master Li Hongzhi and in seven short years it had a huge impact in China with 100 million people starting to practice it. Of course, the atheist Chinese Communist Party started their illegal persecution of Falun Dafa China in 1999. Despite the slander and persecution Falun Dafa has spread to more than 100 countries across the world.

Is this the true reason of the Udumbara flowers blooming across the world? Time will tell.