Recently we heard about Brazilian babies with deformed brains at birth. Today the Zika virus is blamed for the outbreak and it is spread by mosquitoes which hatch in water. 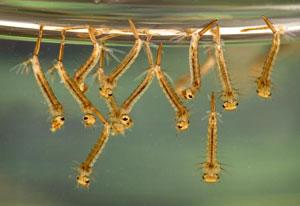 So far the WHO blames the Zika virus for the microcephaly cases in Brazil but we are not yet sure where the real origin is. Coincidentally Brazil started their first GM Mosquito Farm in 2012 to control the mosquito growth. However, we know from history that all kinds of human intervention into ecosystems risk creating potential disasters in other parts of the food chain – this is known from history. This GM mosquito reportedly survives with tetracycline in its environment. Coincidentally Brazil consumes huge amounts of tetracycline for animal farming and most of it pollutes the water making it taste bitter. Wherever the true reason lies for the microcephaly cases it is connected to water where the larvae hatches.Water is the key.

The Bible – Wormwood and Bitter Water 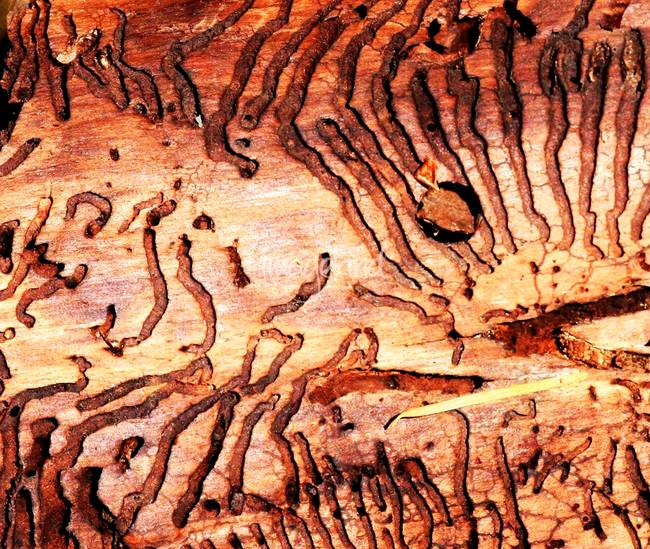 Wormwood with worm holes inside

Now, what does larvae and mosquitoes have to do with bad water? There are many prophecies pointing to water and diseases from water being one of the prime causes of mass depopulation at the End of Times. Some are concrete and say that evil people will poison the water while others say that water will turn bad without giving a specific cause. The Bible talks about wormwood and bitter water. As mentioned above the mosquitoes hatch in water and tetracycline will give a bitter taste of the water. There seems to be a link between mosquitoes and the Biblical prophecy of wormwood oil in water.

10. Then the third angel sounded his trumpet, and a great star burning like a torch fell from heaven and landed on a third of the rivers and on the springs of water. 11. The name of the star is Wormwood. A third of the waters turned bitter like wormwood oil, and many people died from the bitter waters.

From the Knights Templars Prophecy(AD 1099)

The Knights Templar Prophecy talks about “diseases of the water”. That can of course also relate to deadly mosquitoes spreading diseases by hatching in still water. 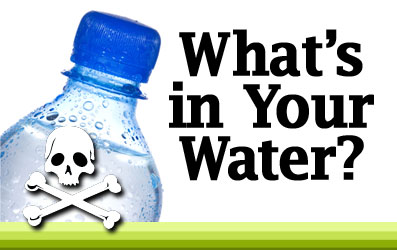 Evil people will poison the drinking water according to Tarabich

”Those who will read and write different books with numbers will think that they know the most. These learned men will let their lives be led by their calculations, and they will do and live exactly how these numbers tell them. Among these learned men there will be good and evil men. The evil ones will do evil deeds. They will poison air and water and spread pestilence over the seas, rivers and earth, and people will start to die suddenly of various ailments.”

Tarabich is very clear and states that evil people will poison the water and the air. For many years there have been persistent reports of airplanes spreading chemtrails making life hard for human beings. This is in line with Tarabich´s prophecy.

As we can see in the Bible there is a grim prediction of wormwood and bitter water killing a third of mankind. Then there are other prophecies talking about poisoned water as a major killer of people at the End of Times.

Is the regional disaster in Brazil a precursor of things to come with GM Mosquitoes being released around the world as we speak? While mankind has used more and more drugs and antibiotics nobody has foreseen the potential effects it can create for our drinking water.

Is this regional catastrophe in Brazil a precursor of something much bigger for mankind? We will definitely keep our eyes open for this kind of event.

If you have rainwater traps or a private water well – congratulations!

Clean water from the countryside will be precious