The second most printed book in the world after the Bible is the Communist Manifesto. That is very fitting for a document being the foundation of the prophesied Antichrist´s world empire.The Communist Manifesto is actually not a scripture that is easily understood because it is written in a seductive and deceptive way with many hidden truths. However, there are some things openly shown such as this:

“There are, besides, eternal truths, such as Freedom, Justice, etc., that are common to all states of society. But Communism abolishes eternal truths, it abolishes all religion, and all morality, instead of constituting them on a new basis; it therefore acts in contradiction to all past historical experience.”

This paragraph summarizes communism in an excellent way. Freedom and Justice are against the essence of communism. The same goes for religion and classical morality. Everything from communism is an inversion of truths, freedom and justice. Most people hasn´t read this document but if you do you will know why communism is lethal to any civilization.

Interestingly, their plan is almost the exact opposite of Confucius theory on how the world is stabilized: 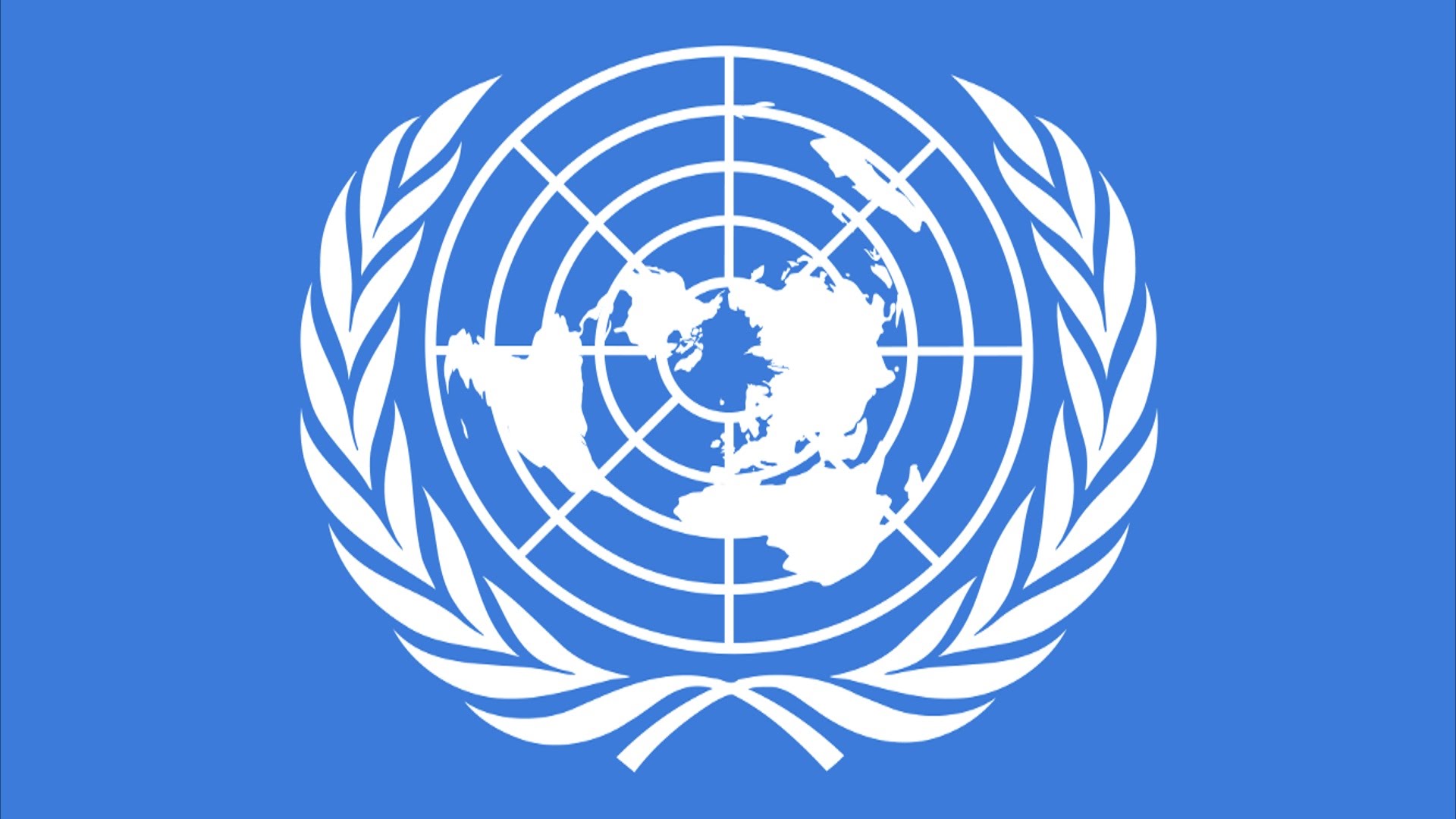 The World Organization – UN – increases its power by Agenda 2030. Practically all nations(190 countries) participate in this project.

Europe: EU has expanded to 28 nations

America- EU integration: TTIP(Transatlantic Trade and Investment Partnership) integrates the US and EU.

NAFTA: Integrates Canada, the US and Mexico

There are bigger and bigger organizations created all the time. It is obvious that national security and independence is shrinking all the time. This is exactly in line with the Communist Manifesto´s ideas to create a ”One-Nation-World”. 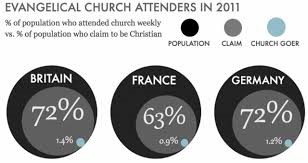 It is wellknown that atheism has increased and regular church goers are almost extinct today in Europe. It shows that while people say that they are religious they don´t participate in any religious activities these days. This is also in line with the objectives of the Communist Manifesto. 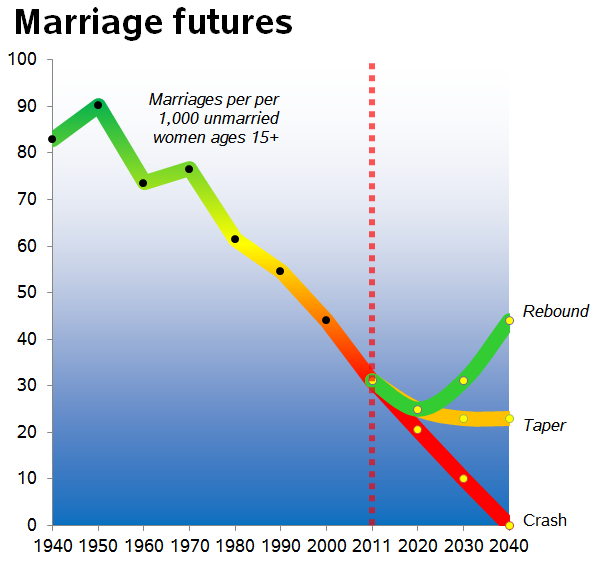 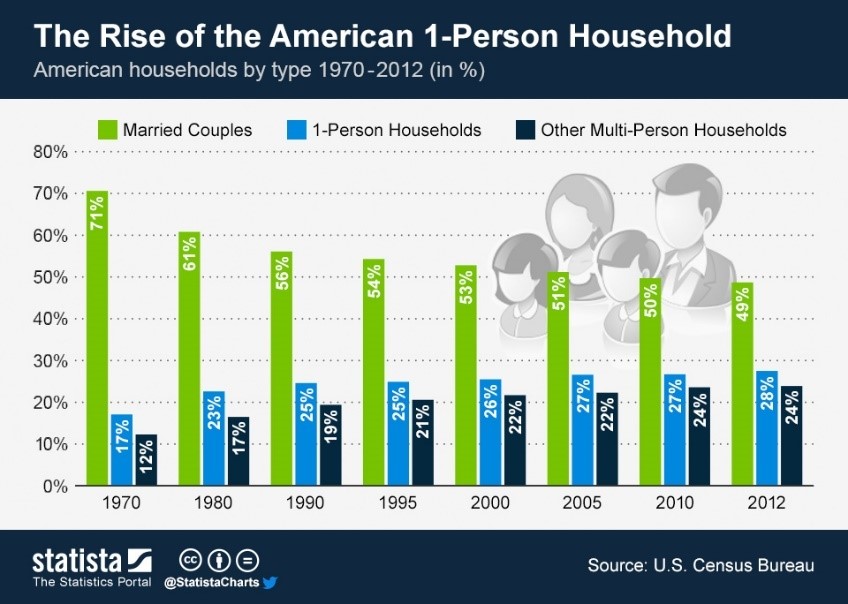 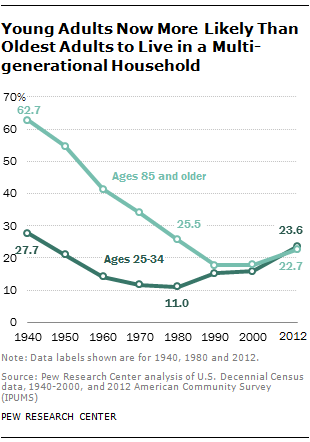 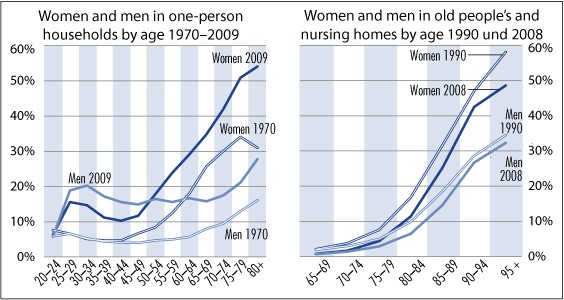 From the above diagrams we can conclude that the traditional nuclear family is vanishing faster than anyone could imagine 50 years ago. Not only that, more and more people live alone without any close family relationships in daily life, their lives have become dehumanized without emphasis on family or social relationships. Finally we can see that the bond between family members is weaker and weaker and only 23% of elderly people above 85 years old live with their children today. Also there is a scary increase of elderly people living with strangers in nursery homes today. 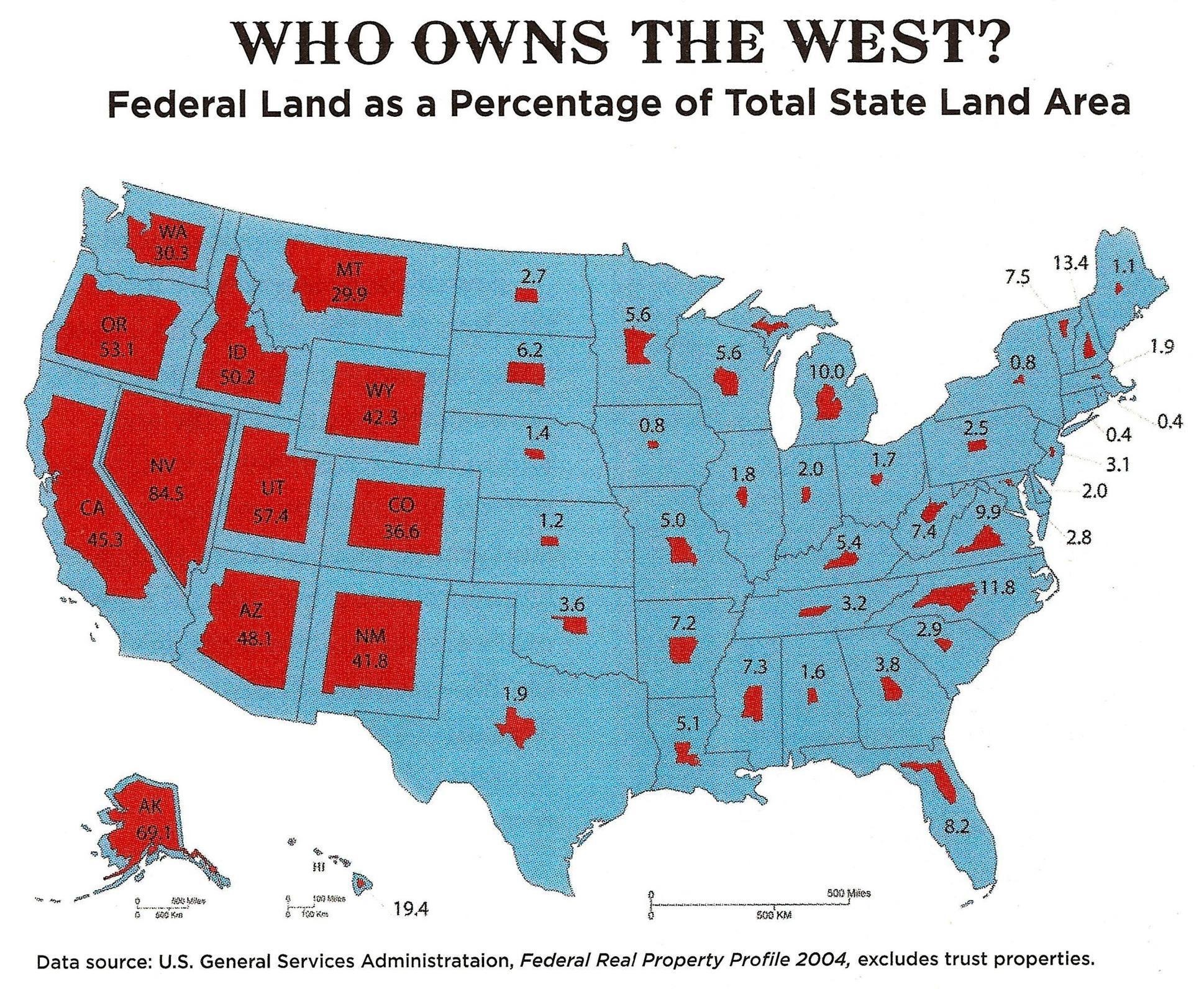 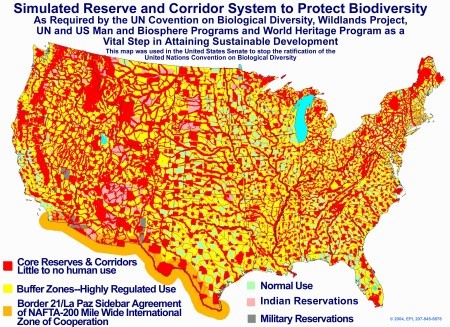 The rate of federal land is increasing rapidly in line with communism. Private property will soon disappear according to government plans.

“Private land use decisions are often driven by strong economic incentives…The key to overcoming it is through public policy…” Report from the President’s Council on Sustainable Development, page 112.

Many people are surprised to hear about this silent revolution but in reality a large number of land owners in the US have lost their land due to different Agenda 21 projects such as the ”Wildlands Project”, where the government uses environmental excuses for confiscating your land. This may sound unbelievable but in the US alone there are many groups fighting Agenda 21s communist style stealing of private property – and they get no media attention. The UN´s logic is that private people can not be trusted to own any land due to environmental reasons. Hence the government will steal your land no matter what you think.

This is the final goal of communism just like Karl Marx stated:

“The theory of Communism may be summed up in one sentence: Abolish all private property.” 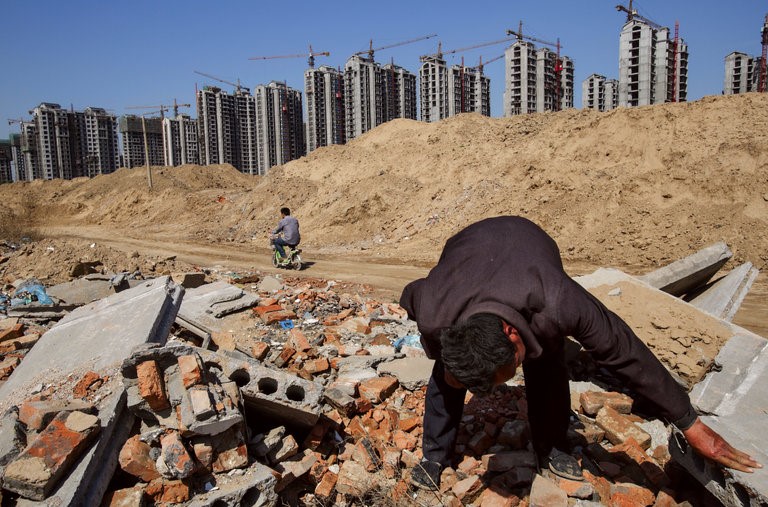 In China the UN´s Agenda 21 have forced millions of farmers into ghost cities where they have no jobs and nothing useful to do. Every week at least 250 000 farmers are relocated creating tremendous economic and social pressure on them and their families. Many have become depressed and suicide rates are rising. What is the real reason for relocating these people? Why aren´t they allowed to cultivate their land anymore? Isn´t this inhumane and stripping people of all their rights, treating them like animals? We remember the “Great Leap” in China which resulted in 40 million farmers starving to death. What will be the end result of this reform? 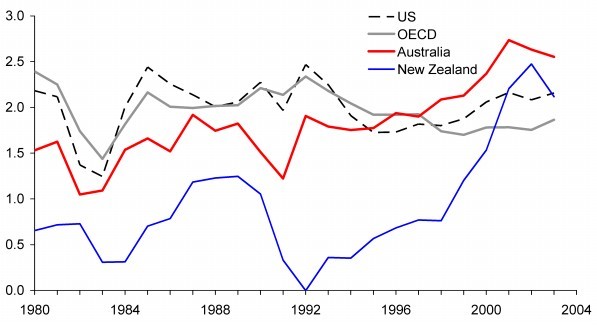 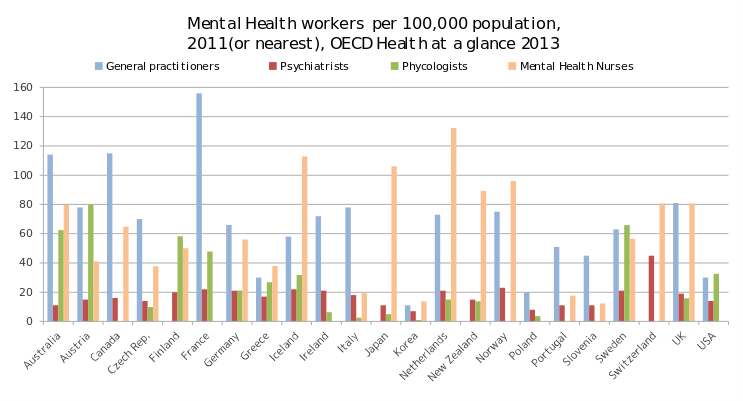 So what is the main objective of the materialist society´s creators? Marx hinted it to us:

”The materialist doctrine concerning the changing of circumstances and upbringing forgets that circumstances are changed by men and that it is essential to educate the educator himself. This doctrine must, therefore, divide society into two parts, one of which is superior to society.”

Here we see that the old plan after mankind has been depopulated is to create a superior class of people, a ”ruling class”. And of course the communist leaders would be on top of the ”ruling class”.  The victims will always be the masses in a communist system who will become enslaved and/or killed.

Now that we have found out that we are living in a Marxist world, let´s take a look at our chances of regaining our families, nations and true friends. First we will take an objective look at the history of mankind. Because nothing happens by coincidence.

History is written by the winners is a well known saying and who is behind the communists? Actually, the most important is not to identify this group of people but to identify their ideology and plans. If people know their enemy´s plans they can react but if it´s disclosed suddenly as a surprise there will be little chance. The Marxists objective is always dictatorship. The final goal of a marxist remains the same as have been shown in all previous communist revolutions. If we study history without any marxist influences(like from text books) chances are that we will find the truth. We digged into this topic and we found many surprising facts. Marxism is a warfare strategy against mankind. The perpetrators have a deviated non-human way of living and that is why our culture steadily leans against a demonic culture. We can see it on young people today who tattoo themselves with demons and skulls across their bodies and wear clothes with skulls and bones. Some people may think it´s a coincidence but it´s far from a coincidence. Why are modern songs full of demon worshipping texts and even glorifying drugs and violent death? These are questions that have their natural answer.