Feminism sounds like a lofty and nice ideal – that women should become the equals of men. Everyone knows that in old times the man was the head of the family. During modern times the situation has been completely changed and we will analyze today´s situation from a wider perspective with a central question in mind: what was the real objective for the Marxists when they promoted feminism? We know from earlier articles that the Marxist conspirators always try to divide the society in order to conquer it. Therefore we will look at the hidden essence of feminism here. 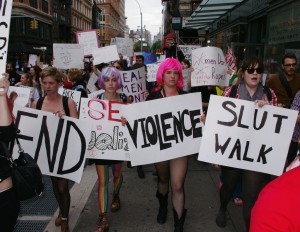 “Anyone who knows anything of history knows that great social changes are impossible without feminine upheaval. Social progress can be measured exactly by the social position of the fair sex, the ugly ones included.” 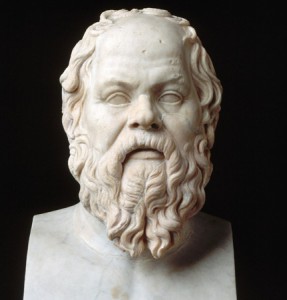 Socrates – A Greek Philosopher And Sage

“Once made equal to man, woman becomes his superior.”

In order to destroy the nuclear family the Marxists attacked the “weak” gender by promising them a wonderful future as independent, strong women with more career and less family focus. This has destroyed many nuclear families which in turn has lead to disaster for many children born after the 1960s. We talk about protecting children from violence and starvation but the MSM never mentions the social effects on children after divorce and birth outside wedlock.  Studies show that even the brain may become permanently damaged if a child grows up with a single parent.

In this article we expose the real and frightening numbers of how our countries and young children have gradually been destroyed for 50 years(two generations) by the evil Marxist family politics controlling all countries. Most people talk about weak women but Socrates quote has come true as most modern families have the woman as the head of the family(a scientific study reveals that women call the shots at home). 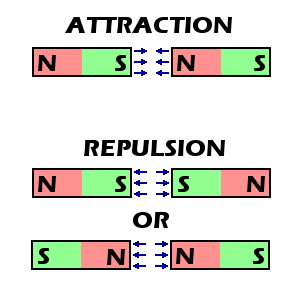 There is no secret to this matter of attraction and repulsion as the whole Universe is based on this principle. If man and woman become equals, won´t they repel each other? Just like equals repel each other in physics the same thing happens with people who are similar. Most men like a soft and tender woman who is more traditional and it´s common that such women like men who are more manly.

Marriage And Split Finances – A Key To Divorce 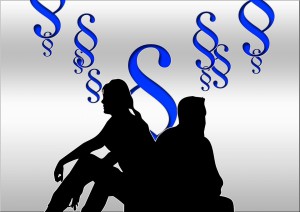 If you get married you should see your family as a united, harmonious team that cooperate well together. What happens if you split your finances and say that each spouse has to earn their own money? Nobody wants to take care of the children since each spouse wants to get a well paid job in order to make their own ends meet. Who is the great loser in this case? The family and the children of course. It´s like playing in a soccer team and suddenly you tell the goalkeeper that he must make his own goals if he wants to get a paycheck. This is among the most vicious strategies ever used in order to destroy the nuclear family.

Whoever invented laws that allow for split finances between spouses sowed the worst seeds for family disharmony and divorce. This is the foundation of feminism – if there is no issue about money inside the family many other troubles will diminish.

Children From Divorce And Single Parent Homes –  The Truth 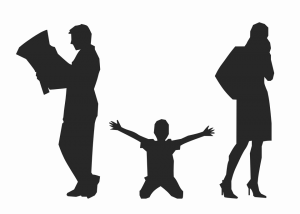 It is well known that divorce creates a lot of suffering for kids but exactly how bad it is was unknown to most people. New studies show that the suffering is greater than anyone could have expected and the mother´s decision to stay at home with her small children benefits them more than we could imagine. Below some examples.

“Mothers who return to work after their baby is born risk causing serious damage to the child’s prospects in later life, researchers revealed yesterday.

Such children are more likely to do worse at school, become unemployed and to suffer mental stress than youngsters whose mothers stay at home to bring them up. According to the study, the impact of having a full-time working mother on a child’s education is similar to growing up in a single-parent family. If a mother returns to work, say the researchers, the child is 20 per-cent less likely to get an A-level.

They also reject the idea that a child is helped if the father stays at home, showing that his absence has little effect on the child’s educational success…

The research, published yesterday by the Joseph Rowntree Foundation, followed the lives of 1,263 young people across all social groups who were born in the 1970s…. Robert Whelan, of the Civitas think-tank, said: ‘This calls into question the whole policy of encouraging women to go out to work and disadvantaging those who stay at home.

‘If you stay at home, everything in the tax and benefit system is ranged against you. The whole system should be reversed.’ 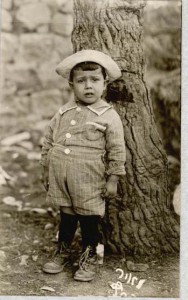 Below some statistics about children living in fatherless homes:

After reading about the effects of fatherless homes I believe that there is no other political issue that can compare with this one. Destroying families is the ultimate conspiracy against the world and it targets the children – our future. That´s why young people today are more sick than ever and have less aspirations than ever for the future.

Some Other Statistical Effects From Divorces

Forty percent of children growing up in America today are being raised without their fathers. (Wade, Horn and Busy, “Fathers, Marriage and Welfare Reform” Hudson Institute Executive Briefing, 1997)

Of all children born to married parents this year, fifty percent will experience the divorce of their parents before they reach their 18th birthday. (Fagan, Fitzgerald, Rector, “The Effects of Divorce On America)

A Child in a female-headed home is 10 times more likely to be beaten or murdered. (The Legal Beagle, July 1984, from “The Garbage Generation”)

A study of children six years after a parental marriage breakup revealed that even after all that time, these children tended to be “lonely, unhappy, anxious and insecure. (Wallerstein “The Long-Term Effects of Divorce on Children” Journal of the American Academy of Child and Adolescent Psychiatry 1991)

Why Isn´t Any Government Doing Anything To Protect Their Families And Children? 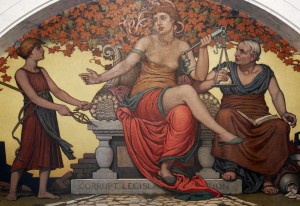 Governments Destroy Their Own People

There is one single issue that stands out among all the signs of a marxist world conspiracy: Why aren´t the governments helping their families and children? Why do they still push the feminist and “strong, independent, single mother” agenda when the children, country and the world is destroyed?

There are many ancient prophecies indicating that the end of the world will come when the families are broken up, men become effeminate, women become like men and when the skyscrapers rise everywhere.  Isn´t this exactly the situation today? What can we learn from this? When we look at the situation without any modern notions we will see that without a stable home environment our kids will have poor chances in life – it´s that serious.

When we look at the statistics and the 50 years this insanity has been ongoing without interruption – does anyone believe this is a coincidence? These people in high positions who control the MSM or governments which have pushed this agenda of destruction – what can they say to their defence in the future?

Attacking the families and children of their own home country tops the list of high treason every day every year for every government.