“We Control Islam and We’ll Use It to Destroy the West.” (Albert Pike, Brigadier General, Traitor And Satanist)

Many European countries are now experiencing mass migration of muslims coming from the war torn middle east, ie Syria, Iraq, Afghanistan and some African countries. Not only that, most people don´t even know that virtually every party in their parliaments across the Europe unanimously support the US/ISIS war against Assad in Syria just like they all supported the wars in Iraq, Libya, Afghanistan earlier. The unknown war today is the war against Yemen where Saudia Arabia with american support attacks a neighbour country and kills countless people.

When these refugees arrive in Europe they bring with them a completely different culture and religion and many of them have no chance of finding a job for decades – if they want to work at all. Then we have a large group of islamic fundamentalists who want to take over Europe and impose Sharia laws across Europe. Already millions of Europeans live under Sharia laws without any MSM(Main Stream Media) discussing this hot topic. The next issue is that muslim families tend to have many more kids than European families changing the whole demographic picture quickly. Finally the muslim terrorist attacks are taking place across the whole world as  a threat to all countries.

Syria has oil and it has a President which opposes a Rothschild controlled Central Bank and it opposes GMO etc. Syria wants to be an independent country while Israel wants to extend its territory and control the whole middle east while destroying Europe by using the muslims as a weapon. The whole MSM condemns democratically elected Assad while people who listen to him believes that he is not such a bad leader and that he must be respected for wanting to keep Syria´s independence. 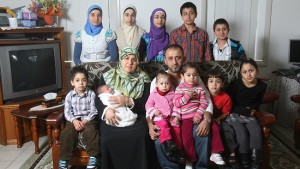 Muslim Families Are Big And Many Parents Dont Work

The social consequences of Muslim Mass Migration are quite obvious:

What Is The Role of European Governments In The Muslim Issue? 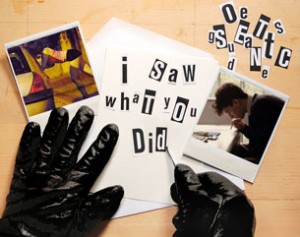 Many Politicians Are Extorted By Intelligence Agencies

Media Wont Touch The Muslim Issue Until A Disaster Arrives

What is the media talking about? Feminism, LGBT, free sex and tolerance. While they put on this face of great tolerance towards everything against traditional culture – what are they not talking about?

The fact that millions of muslims live according to Sharia laws in Europe. If a westerner would say that he forces his wife to live under Sharia laws the whole press(MSM) would cry out loud and destroy him in one day. If several million muslims do the same thing what does the media say? Nothing.

The reason is of course that they want to create an enemy of the modern marxist culture and then seize absolute power while destroying both Islam and traditional Christian culture in the west. The real enemy is the globalists controlling our intelligence agencies and our governments in making war against the people. 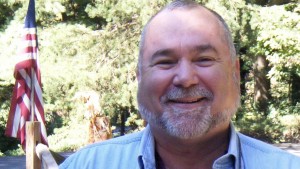 “Most terrorists are false flag terrorists, or are created by our own security services. In the United States, every single terrorist incident we have had has been a false flag, or has been an informant pushed on by the FBI. In fact, we now have citizens taking out restraining orders against FBI informants that are trying to incite terrorism. We’ve become a lunatic asylum.” (David Steele, a 20-year Marine Corps intelligence officer, second-highest-ranking civilian in the U.S. Marine Corps Intelligence. Former CIA clandestine services case officer.)

William Casey (CIA Director) said in 1981: “We’ll know our disinformation program is complete when everything the American public believes is false.”

We know that the governments want to import a lot of muslims to Europe in order to scare local people into submission by creating more and more false flag terror attacks blamed on the muslims. France was the first example and other countries will follow soon. Of course, insiders know that most if not all of the terror attacks are carried out by the Intelligence Agencies such as CIA/Mossad/MI6. There is a vast array of information which shows that most of the terror attacks are carried out by the intelligence agencies by using ´crisis actors´that are experts at acting like innocent victims at each terror attack. That is why we see the same faces at different terror attacks across the world. Even the MSM admits the existence of theses crisis actors but they claim that they only “train” with the secret polices of different countries. They use to “train” the day before the real attack…

By any measure the US has long used terrorism. In ‘78-79 the Senate was trying to pass a law against international terrorism – in every version they produced, the lawyers said the US would be in violation. 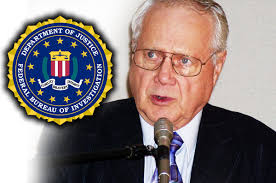 Ted Gunderson worked tirelessly for decades to expose the terrible crimes committed by the intelligence agencies in the US and he stated that “the CIA makes the mafia look like a Sunday school class” and that the CIA and FBI is “behind most if not all” terrorism.

“Terrorism is the best political weapon for nothing drives people harder than a fear of sudden death.” (Adolf Hitler)

How Dialectics Control Our World

We know from earlier articles that marxists work through Hegelian dialectics and hence they create conflicts in order to divide and conquer by a series of events called “Creation-Reaction-Solution”. In this case we see the following situation:

Islam is pitted against Christianity in order to destroy both cultures and impose their own Luciferian culture as well as imposing a tyrannic dictatorship. 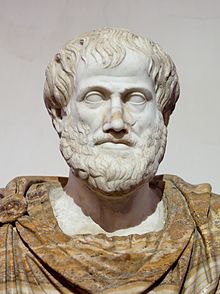 “Republics decline into democracies and democracies degenerate into despotisms.”
(Aristotle)

Fifth Step: Create A New Dictatorship With Promises For Law And Order While Killing Islam And Christianity. Implement A New Luciferian Religion. Next Step. China Will Appear At This Stage.

Sixth And Final Step: Start Killing, Enslaving And Robbing The People. Top Globalists Will Be Worshipped As Human Gods.

Conclusion: Muslims Are Exploited To Create Chaos And Then Luciferian Tyranny

The conclusion is that the globalists want to move millions of muslims into Europe to create a conflict between Christian and Muslim cultures and then kill both cultures and implement their own Luciferian and marxist culture of enslavement where families go extinct. As usual the MSM is going to be the most formidable weapon used against the people.

Islam is under control by the same globalists as all other religions. Remember that the Islamic leaders all submit to Dalai Lama just like the jewish and the Christian leaders do. What is the idea of having Islam grow explosively while all other religions are suffocated?

The idea is of course to scare people with this alien religion and its different people and at the same time blame all terrorism on them. What is the end result? The masses will support our governments when they suddenly say that Islam is too dangerous and a new form of dictatorial rulership is needed. In this way the governments will have people support their Luciferian tyranny from day one and then it will be too late to go back. The western traitor governments have all supported and imported islam from the very beginning by supporting all the US/Israeli mideast wars and then the mass migration to the west.

At the same time our rulers have already brainwashed and destroyed morality, divine faith, religions, healthy food, traditional culture, races, real money connected to gold, the nuclear family etc. In addition the whole urbanisation, digital technology, computer games, drugs etc have destroyed much of the old stability and people are stuck in high buildings and subways without any connection to nature with a terrible noise around them all day long.

Miracle In 2017 According To Prophets 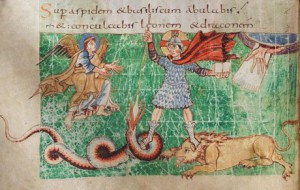 The Midgard Snake Is Destroyed

According to prophecy there will be a miracle when Christianity is dead and satanists have taken over the whole world and destroyed all traditional culture. The magical year is said to be 2017 and there are many prophets predicting the same thing from different angles. If we look at the global situation we could say that mankind needs a divine miracle now in order to be able to survive its own destruction.

2017 Is A Cataclysmic Year According To Buddha And Others