We have confirmed from many prophecies the awe inspiring, soulstirring events of 2017. Ragno Nero has specified many coming events in 2017 and now a Chinese child steps out and tells the world what he has seen in meditation. His story is nothing less than extraordinary since it confirms many of the greatest prophecies that we have published on this website.

What we know from old and orthodox prophecies about 2017:

This story appeared on Minghui at the end of last year. This Chinese child is a Falun Gong practitioner and he saw the main events of 2017 during his meditation. 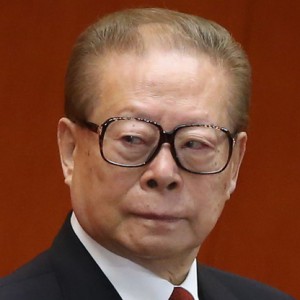 Summary of the visions: